Dr. Rice was born in the town of Marion, Ohio on October 4, 1942. He was the eldest child and only son of the late Doris Bibler Rice and Archie Rice.

On July 1, 1988 he married his soul mate, Maria Contento, in a small ceremony in Cortland, New York, where they lived prior to moving to Delhi for five years, and then to the community he called home, New Paltz, eleven years ago.

Dr. Rice was an accomplished author, school administrator, and educator who valued critical thinking and collaboration. Throughout his professional career, he taught, guided, and mentored numerous teachers and educational leaders.

As a young man, Jerry graduated from Asbury College in Kentucky with a Bachelor of Arts degree in 1964. Shortly thereafter, he returned to his Buckeye roots to teach science in the Bexley City School District. While in Bexley, he attended The Ohio State University, where he earned a Master of Science degree in 1969. Upon graduation, Jerry moved to New York State, where he continued to teach science at Burnt Hills-Ballston Lake Schools. From 1975 to 1977, he served as an adjunct professor at SUNY Albany, where he coordinated special projects in the Adult Education Project Center. He then became Director of Evaluation and Programs at the Regional Planning Center in the Capital District B.O.C.E.S, until receiving his Doctorate of Education from the University at Albany in 1982. From 1984 to 1998, Dr. Rice worked for the Homer Central School District, first as an interim Principal and then as the Director of Curriculum, Instruction, and Assessment. Upon his first retirement, he worked as an Assistant Professor of Education at SUNY Cortland from 2000 to 2005. After retiring a second time, Jerry remained active in the field of education, establishing an educational consulting company, Renaissance Resources, in which he provided curriculum development, evaluation, planning, and innovative instructional design for area schools and non-profits. Most recently, he served as a Visiting Professor at SUNY New Paltz. After forty-five years in education, Jerry finally found the time to sit down and write The Living School, wherein he explores new ways of approaching school leadership, organizational thinking, and the processes of learning.

Dr. Rice had a keen intellectual curiosity that led him to an expansive spectrum of interests, ranging from the examination of complex systems theories and constructivist curriculum and instruction, to broad-based inquisitiveness across scientific fields. He enjoyed discussing current events with his family and friends as much as building in his shop; he was known to make anything from back decks and bookshelves to magic wands. Jerry was also engaged with the communities in which he lived and was an active member in several clubs and associations. He was a founding board member and secretary of the New Paltz Central School District Foundation for Student Enhancement. Most recently, he was a member and past president of The Paltz Club of New Paltz, the National Mathematics Teachers Association, and the Association of Supervision and Curriculum Developers as well as a board member and former president of the Phillies Bridge Farm Project. He also served as the President of the New Paltz Rotary Club. But what he might very well be most known for is his whistling, and the generosity and friendship that came with each note. 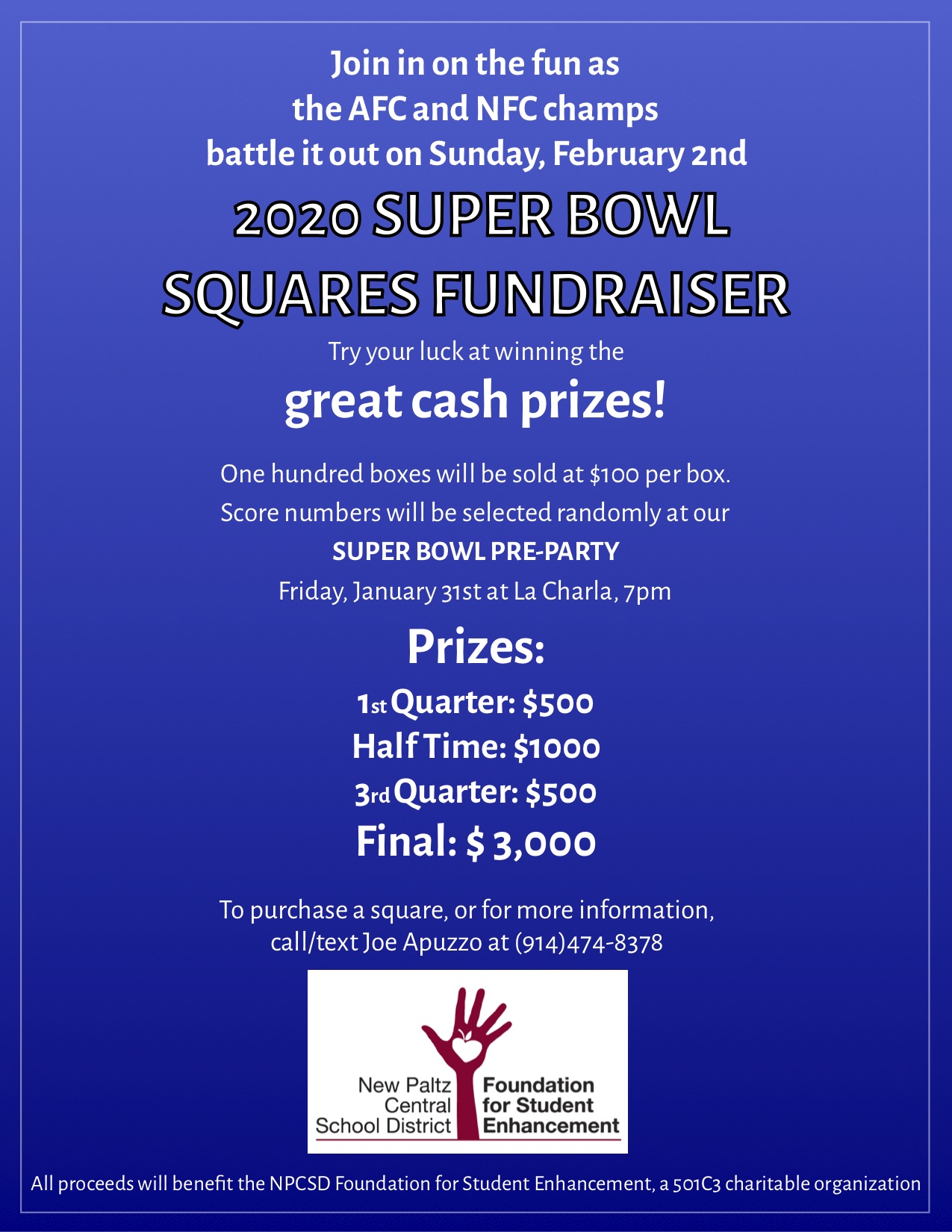 For information about membership,
learn more here or
email Kristin Misik at
kristinmisik@gmail.com